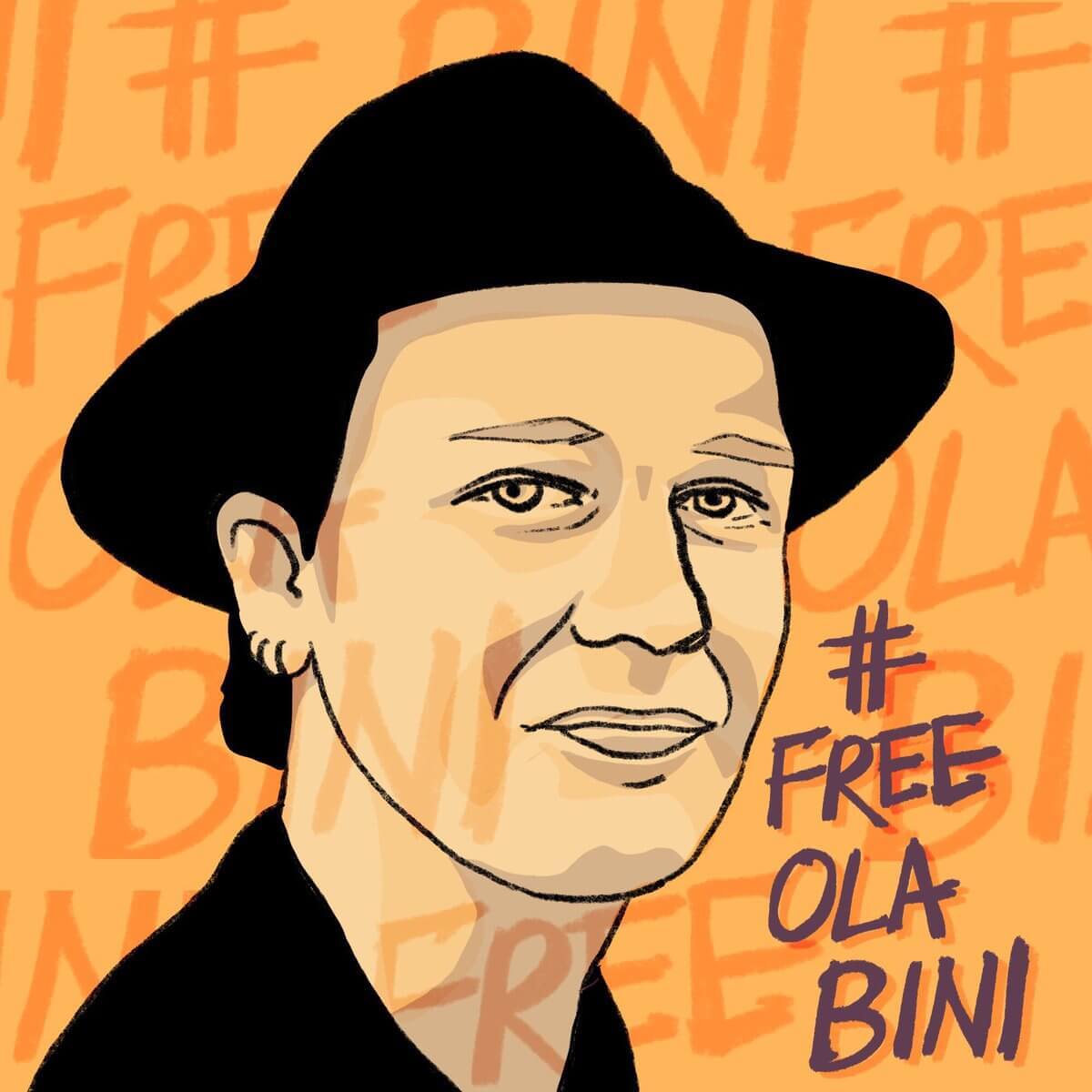 Ola Bini, @olabini, a world-renowned figure in the field of free software and defender of digital rights and privacy, was arrested at the airport in Quito, Ecuador at 3:20 p.m. local time on April 11, 2019. As far as is known, there are no charges against him. His lawyers were not allowed to meet him all day yesterday and only gained access to him after he was detained for 17 hours. At 6 p.m. they were told that they were going to transfer him to the Flagrante Delicto Unit (Unidad de Flagrancia de la Fiscalía) of the Attorney General’s office in central northern Quito to give statements in an investigation by the provincial Attorney General’s office in Pichincha.

Bini, a Swedish citizen living in Ecuador, does not speak fluent Spanish and requires an interpreter to make any statement. He has been held illegally, without known charges and without informing the authorities of his country (Sweden) of his detention as established by international protocols.

He is the Technical Director of Center for Digital Autonomy and had posted on his twitter account that he was going to travel to Japan for a martial arts course, a trip planned more than a month ago. He saw comments from Ecuador’s Minister of Interior, and tweeted: “María Paula Romo, Ecuador Minister of the Interior, this morning held a press conference, claiming there are Russian hackers in Ecuador, and also that there is one person part of WikiLeaks living in Ecuador since several years.” (https://twitter.com/olabini/status/1116341908371062794)

Bini has been a software programmer his entire life, having started programming as an 8 year old child, and created two programming languages. He’s a long time Free Software and privacy and transparency activist. In 2010 Computerworld from Sweden, rated Ola Bini as the 6th top developer in the country.

He has contributed to: