All posts CAD at the CryptoRave 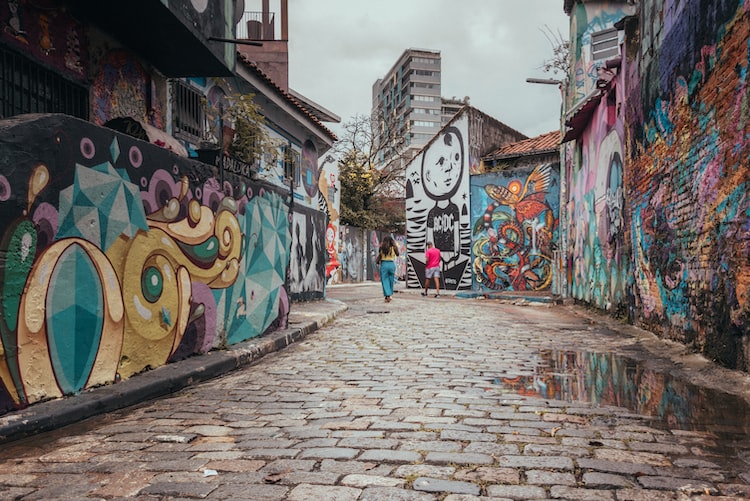 Last weekend was the 6th iteration of CryptoRave, an event held in São Paulo. The whole CAD team - and many of our friends and comrades - were in attendance. We believe that this event is one of the most important happenings around the world for people interested in privacy, anonymity and the politics of these themes. Some people have made comparisons between the Chaos Communication Congress and CryptoRave, and I can definitely see similarities.

There are several things that make CryptoRave an interesting event. It is completely crowdfunded - they don’t have sponsors. The budget for this years event was 70,000 BRL - roughly 20,000 USD. This pays for the full event. They do not ask for any admittance, so anyone is free to come - this means that people who might not have the means to pay will still be able to come, contribute and take part in the event. This year I think there was between 1000 and 1500 people attending.

Another thing that sets this event apart is the program - the emphasis on political talks and discussion about how and why we use technology, instead of just looking at the technology itself, means that this space has a significantly stronger political edge than the events I’m used to. And this is politics from a global south perspective - very different from most of the events where Internet Freedom NGO’s from the global north congregate.

Members of the CAD team presented three talks at this year’s event. Giovane and Sofi presented an overview of the OTRv4 project, including its current state and the main improvements the new version of the protocol brings. Representing the CoyIM project, Tania discussed problems with popular instant messaging apps like WhatsApp and how CoyIM offers a secure alternative for communication. Finally, Cherenkov presented an introduction to Elliptic Curves. She talked about its discovery, the algebraic definitions, and how safe elliptic curves, such as goldilocks, can strengthen cryptography.

If you have the possibility, come join us next year - and consider donating as well. It’s an event well worth supporting in any way you can. The CAD team had a great time there, many good moments and important discussions were held.

EDIT: This was the 5th interation of CryptoRave, not the 6th as written above. Also, according to the organization, there was around 3500 people attending the event.*